Wondering what to buy a new parent? Well, this. A just-beyond-the-front-door essential that urges visitors to practice hand hygiene as they enter your home. And when it looks and smells this good, we’d be shocked if anyone objected. The scent is Suede, which opens with a burst of crisp bergamot and effervescent aldehydes above a fresh, floral heart of lily of the valley and violet petals. Those blooms unfurl to reveal an intriguing blend of smooth velvet plum and crisp pear, intertwined with soft musks and amber. And the hand sanitising part? A luxury, lightweight, hydrating gel with a non-drying promise. Trust us, they’ll love it. 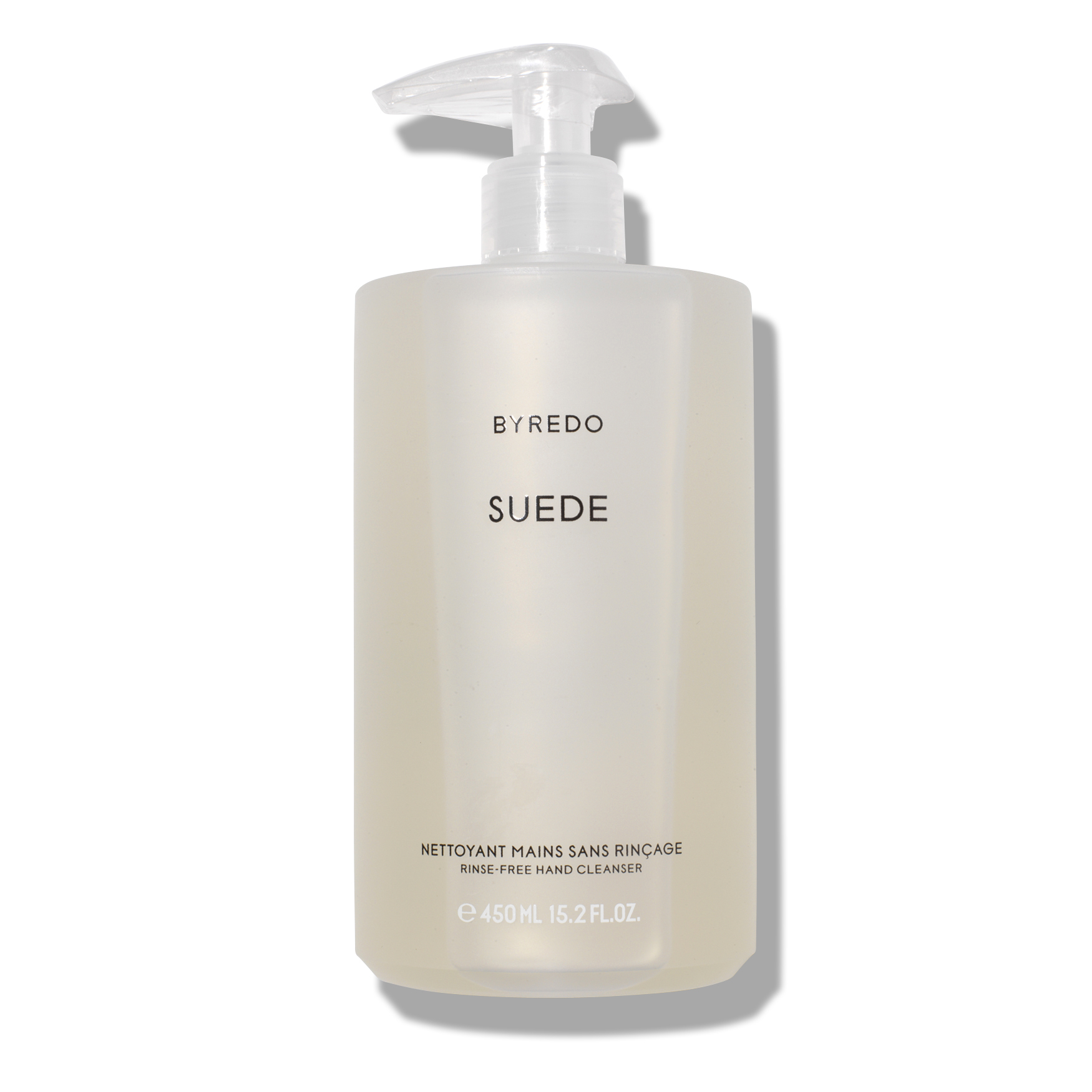 A far cry from the powdery floral rose scents you may have whiffed before now. This fresh, crisp, almost dewy creation is facilitated through bright, piquant bursts of pink pepper, scattered amid an arrangement of Turkish Rose petals and fully formed rose blooms. The rose’s richness is brought forward with dry-woody nuances from papyrus, while white amber lingers to create a mellow mist in the background. And all in a skin-smoothing body lotion? We’ve never known a treat quite like it. 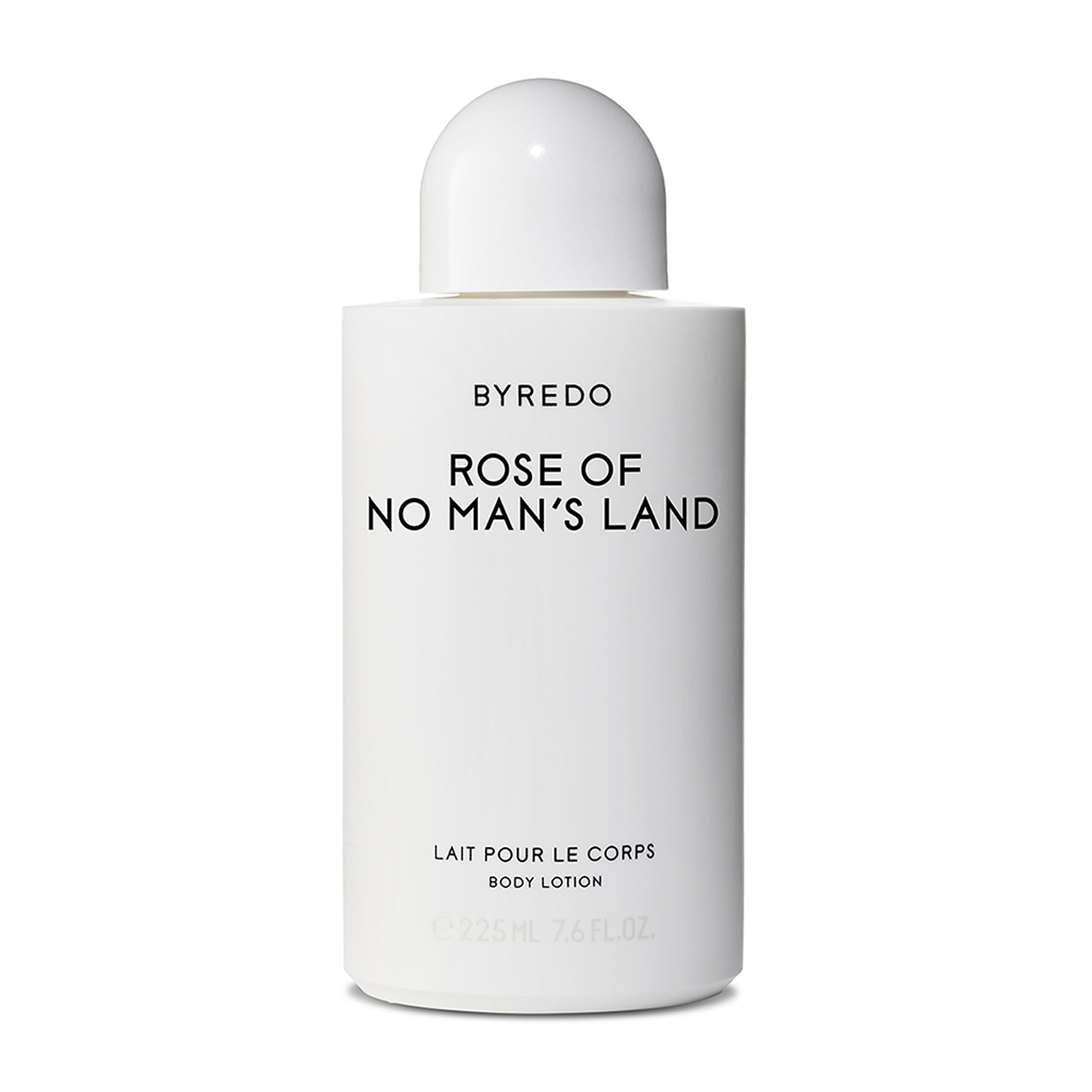 It’s good to have a little Byredo luxury on hand at all times, which is why we love this pocket-sized treat so much. It’s a deeply nourishing balm, boosted with shea butter, that sinks in within seconds to leave hands feeling velvety smooth. Available in a number of scents, but of course, we choose the classic Gypsy Water? Arguably the most popular of all Byredo’s olfactory offerings, this refreshing fragrance dances with light, refreshing pine needles and bright citrus bursts, then calms and settles into a base of creamy sandalwood woven through bitter, aromatic juniper berries. You better hydrate those hands covertly though, as this is one product you won’t want to share. 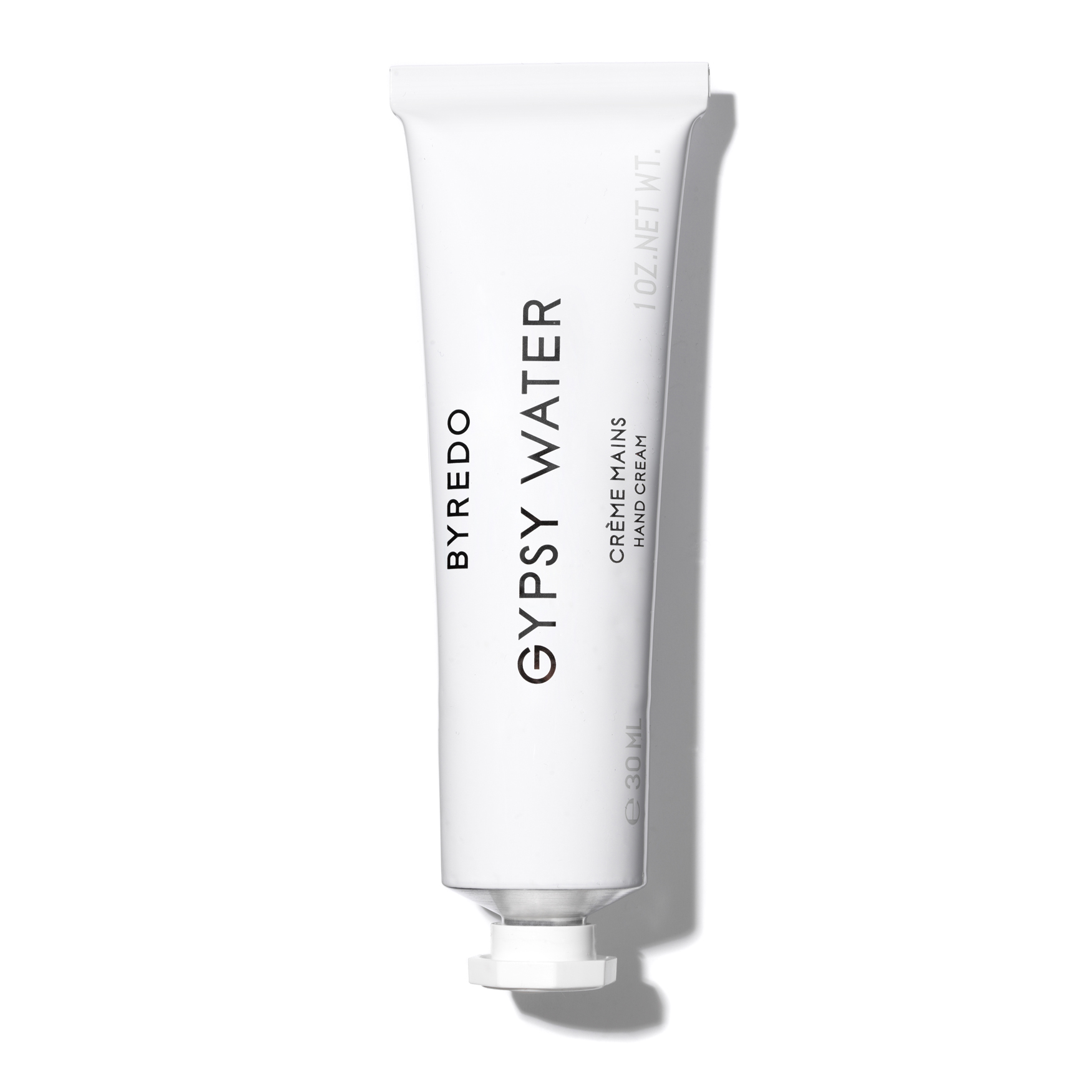 Who doesn’t love a candle? That’s rhetorical, because news flash - everyone loves a candle. Us included. Especially when that candle allows your senses to be immersed in nature with one strike of a match. For Woods, the escapism is facilitated through intoxicating jasmine petals and rich, smooth Tuscan leather, peppered with sharp accents of raspberry above a dry cedarwood and sweet, earthy ambroxan base. An absolute must-light for city dwellers. 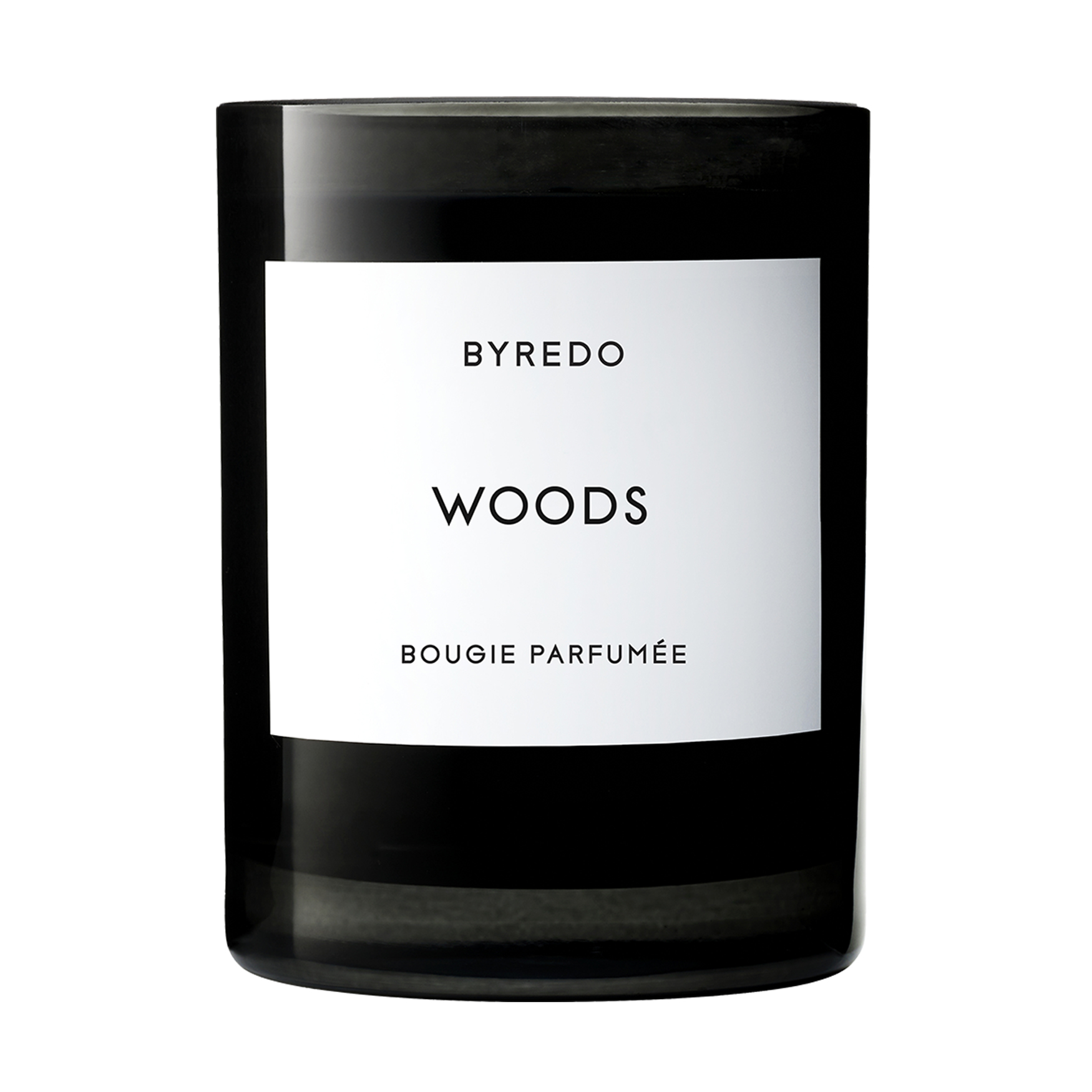 Talk about elevating your hosting status. When guests happen upon this cleanser in your bathroom, that so-so supper you just served will suddenly seem like michelin-star cuisine. For they have just popped away to powder their nose in the hotel loo (said in a fancy schmancy accent). That’s the effect handwash has when it’s from Byredo. And did we mention the scent? Bracing angelica seeds and tart pomelo pierce a herby, aromatic heart, surrounded with accents of sweet jasmine petals and soft, powdery violet. But the star of this show has to be the lingering note of cool, earthy vetiver, mingled with sensual cashmeran for a drydown so moreish, you’ll wonder what’s been keeping said guest so long. 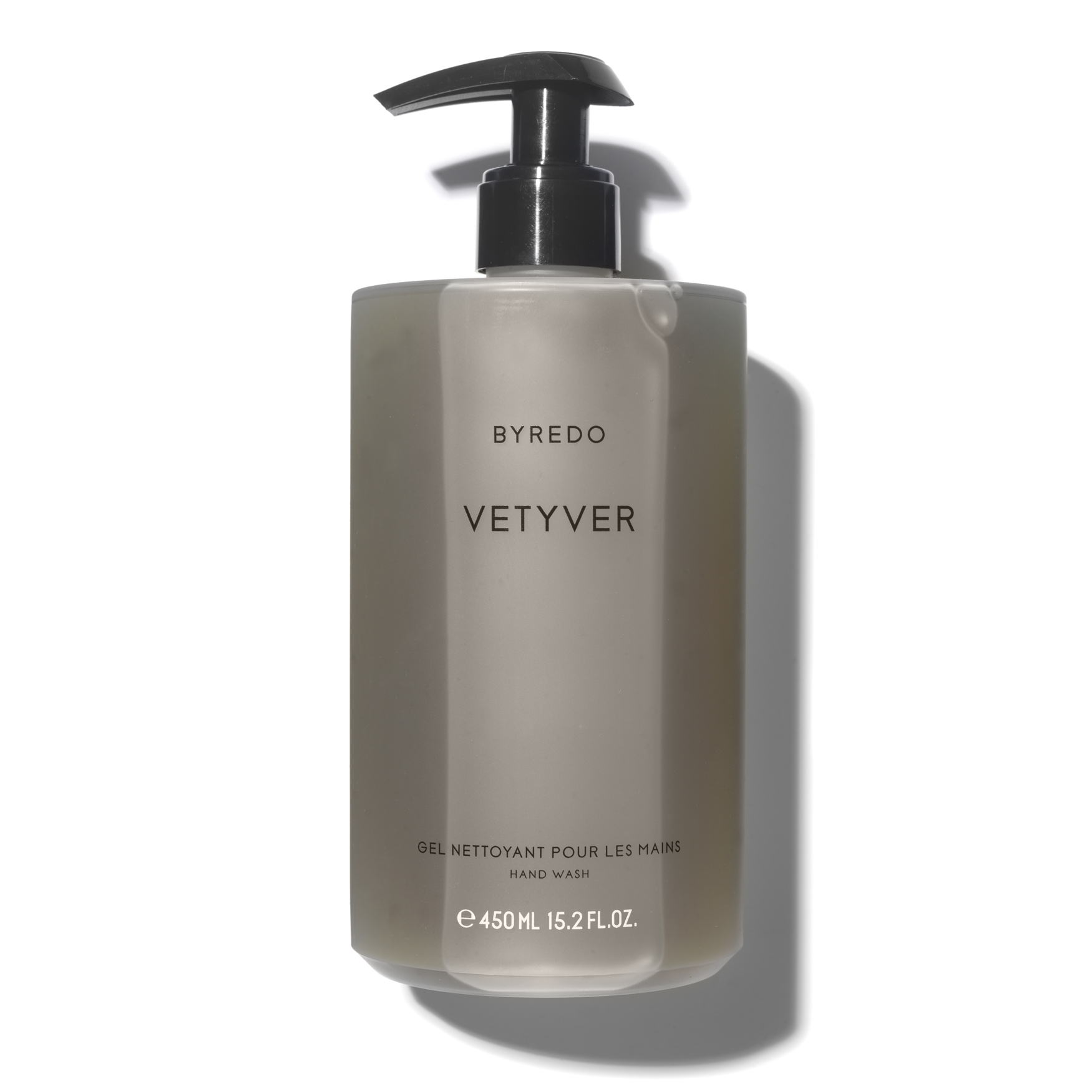 Imbued with a scent inspired by the Ghost Flower - a plant found in the Mojave Desert which mimics other blooms in order to be pollinated - this skin-softening lotion is a treat for the senses. In the formula, shea butter and a blend of high-quality raw ingredients work to soften and nourish skin. Meanwhile, the scent is an inviting mix of fresh, slightly sweet Jamaican nesberry, powdery violet petals and musky abrette, resting on a warm, woody blend of creamy sandalwood, cedarwood, all rounded off with a whisper of amber. Bliss. 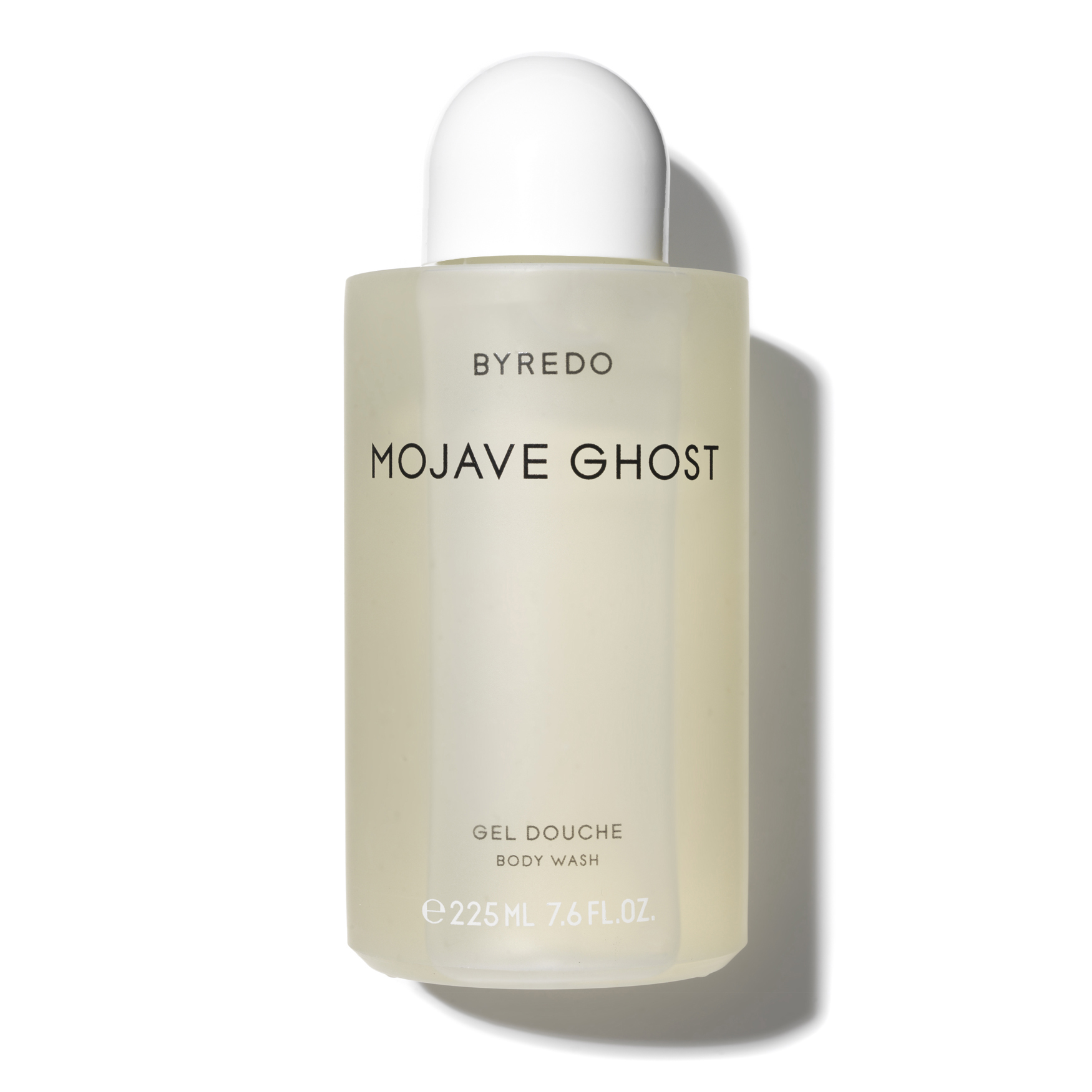 • Latest New Beauty Product Launches
• The Benefits of Niacinamide • Can you use vitamin C with retinol?
• How To Treat Hormonal Acne • Everything you need to know about SPF
Posted: Wednesday, 25 May 2022