Where It All Starts is a hard-working moisturiser that also doubles up as a primer. Honey is a key ingredient and helps to soothe, protect and act as a natural antibacterial, while glycerine tops up your skin’s hydration levels. The result? Softer, smoother skin AKA the ideal base for your makeup. 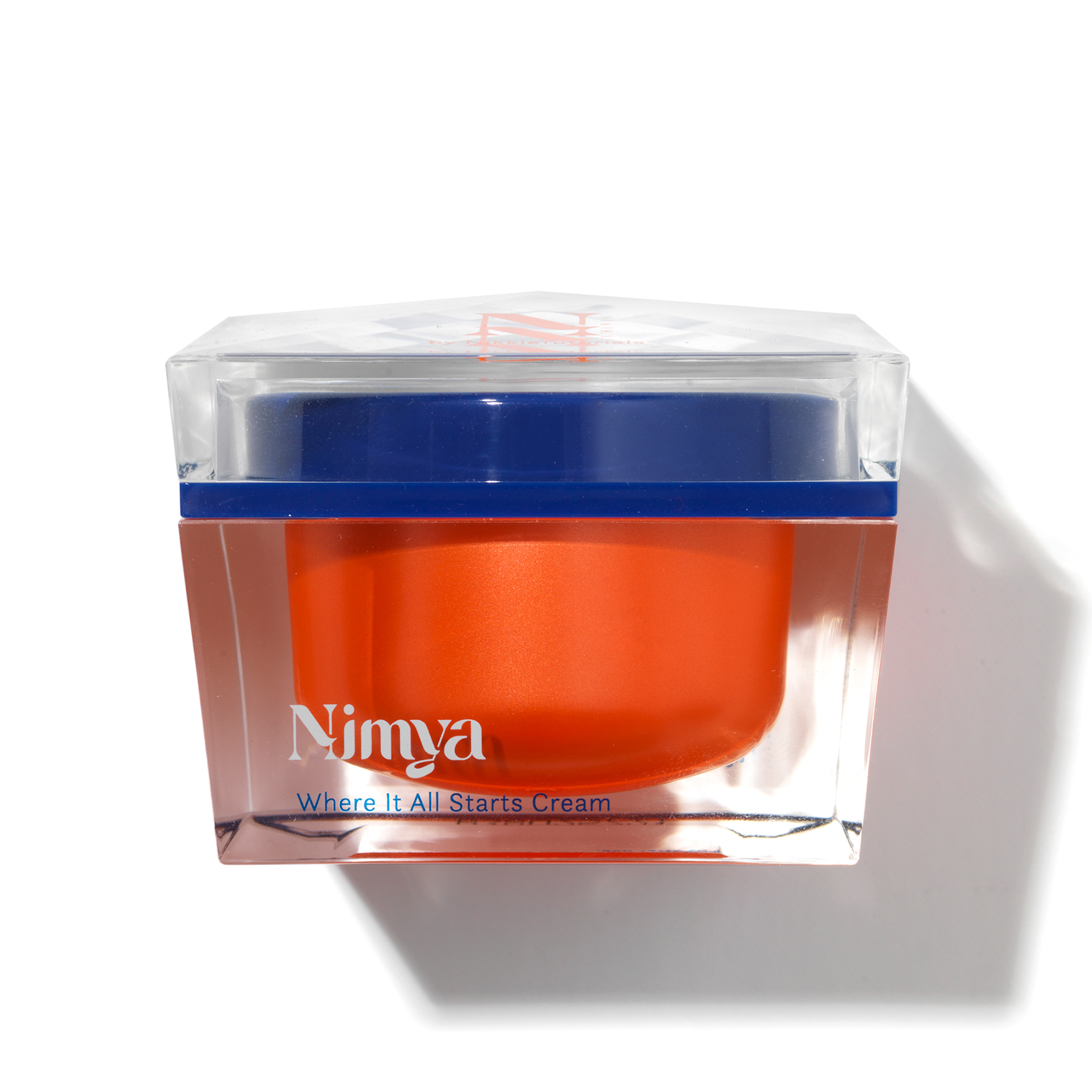 Set It & Forget It Spray does exactly what the name suggests, it fixes your makeup in place. You can use it to dampen your Beauty Blender or makeup brushes before you apply your foundation. The featherlight spray can also be spritzed in between your base and bronzer, or eyeshadow, to set your makeup at every step and ensure it is unmoveable regardless of the temperature or weather. 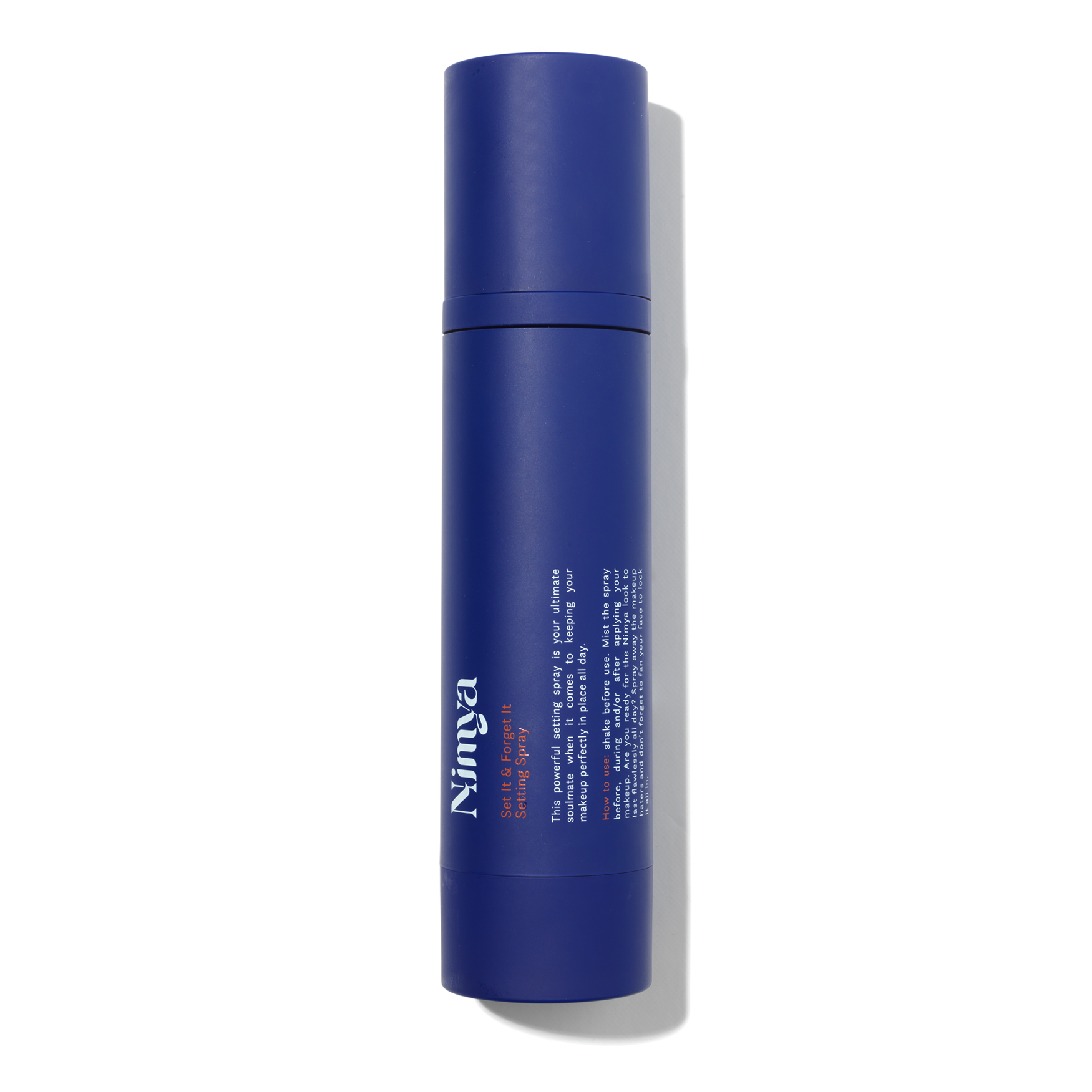 This is for the people who have had a long night and want to cheat the look of a good night’s sleep the following morning. When we need an instant energy kick, we reach coffee and fortunately when caffeine is applied topically it can have a similar effect on our skin, reducing inflammation and deflating those eye bags. The added Xylitol helps to further cool the area, while green tea extract evens out discolouration. 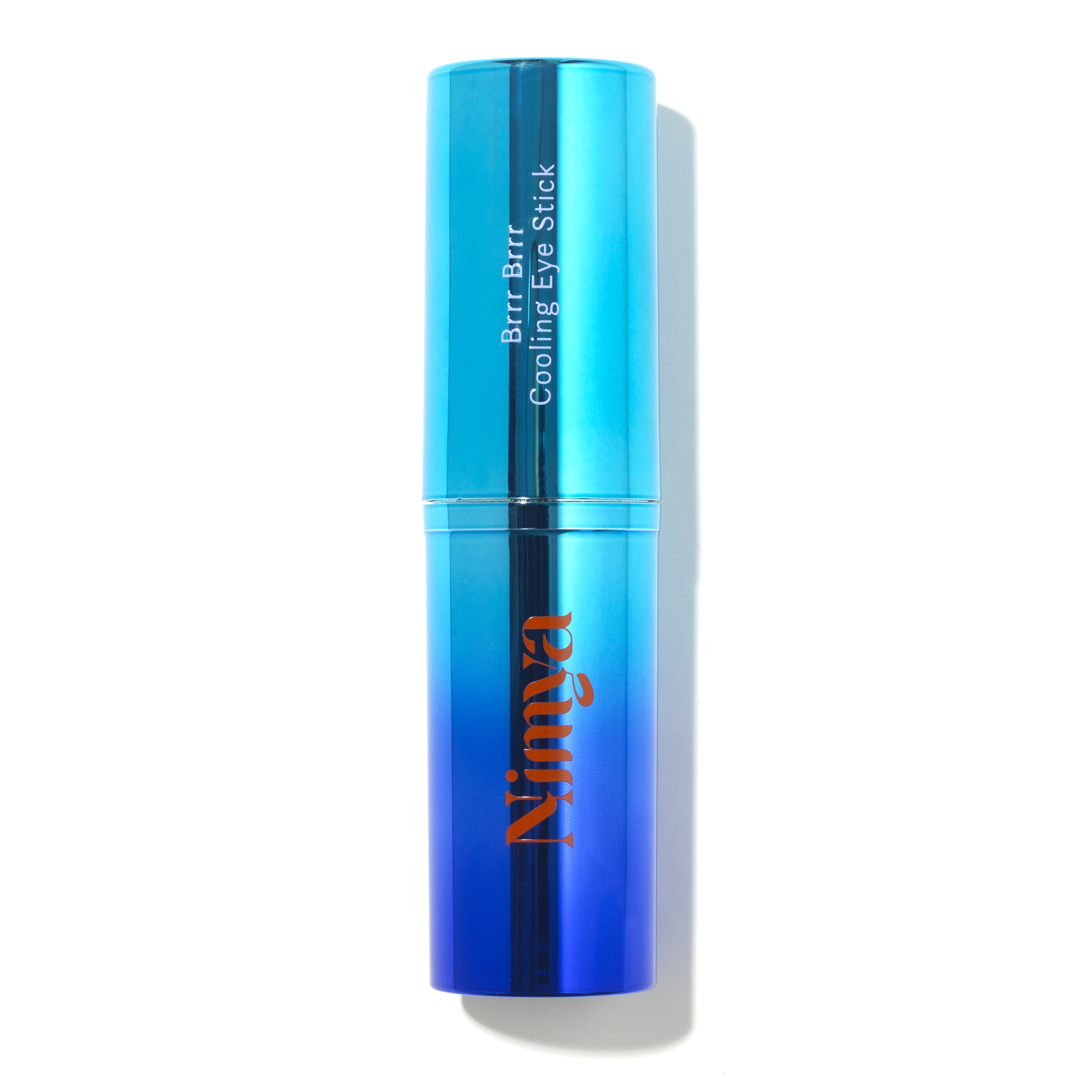 You know what they say about dynamite coming in small packages; the Blow Before You Go fan is what makes Nimya by NikkieTutorials so different from other beauty drops. It might be small, but it packs a lot of power with not one, not two, but three power settings allowing you to set the pace. Working in conjunction with your Set It &Forget it Setting Spray, this fan ensures your makeup stays in place, while simultaneously keeping you cool in throughout the warmer months. 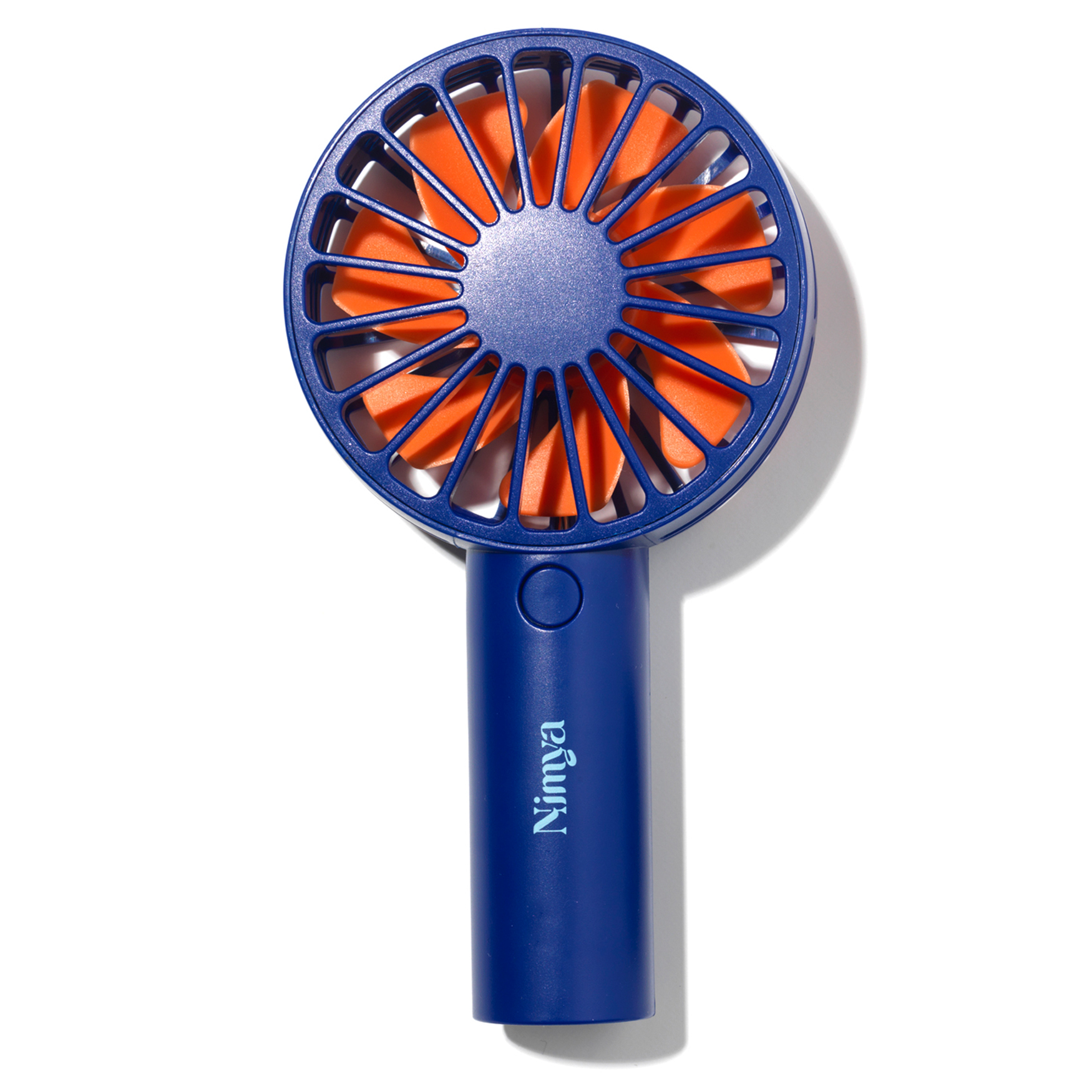 You know when you’re on holiday, sitting outside when the sun is just about to set and everywhere you look is washed by the golden light? Now imagine having that very same glow in the middle of winter. Nimya by NikkieTutorial’s License to Glow Serum affords you that outward radiance while keeping your skin soft and hydrated. Infused with pineapple and grapefruit extracts as well as Marula and grapeseed oils, this formula exfoliates, moisturises and nourishes. 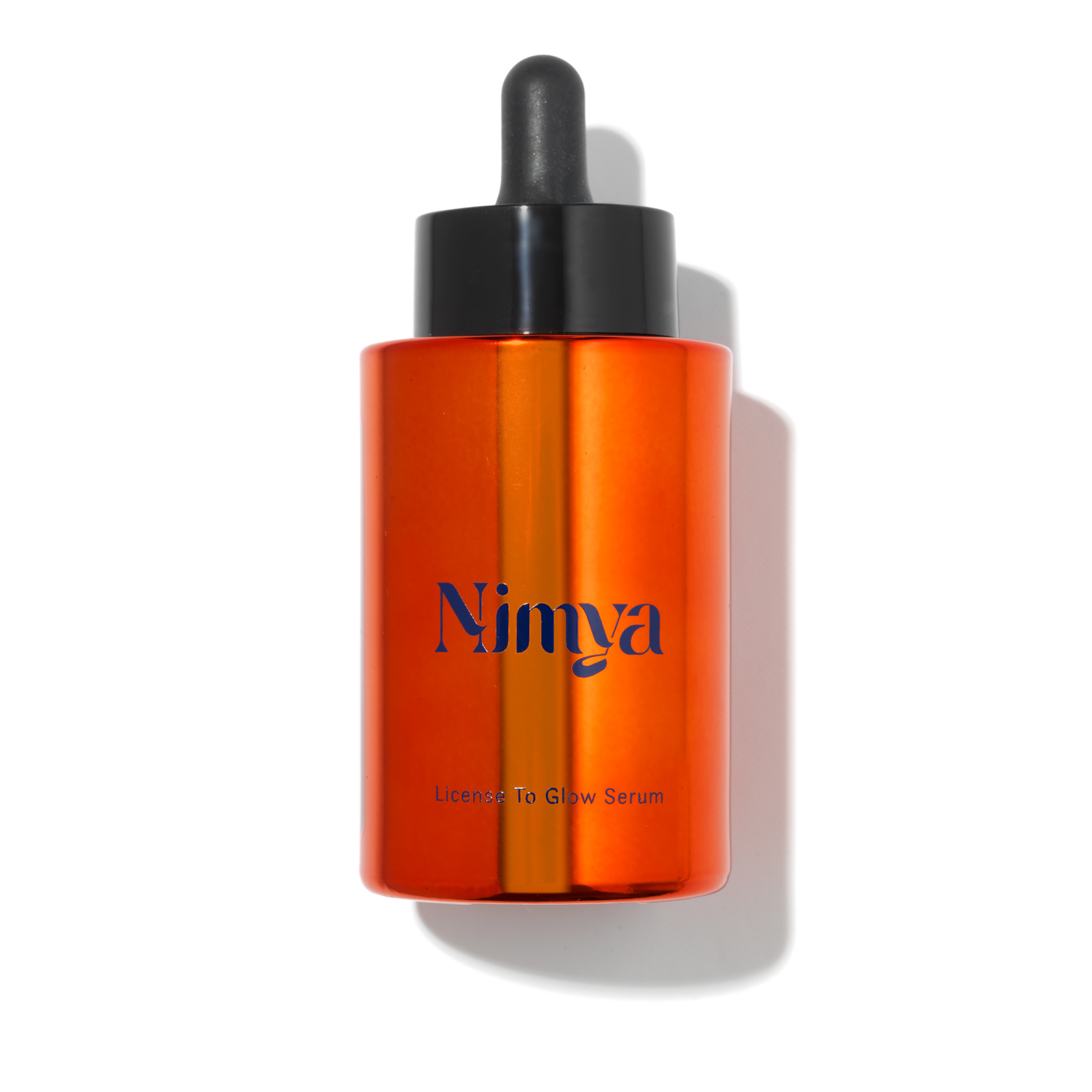